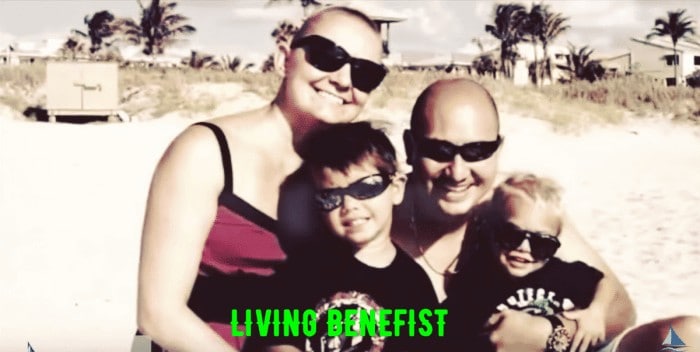 A founder of a blockchain-based retirement planning platform says this is a good time to start.

It is understandable why today’s retirement savers, whether they are millennials or baby boomers, want to have more control over their savings.

The need for trusted, yet affordable financial advice and information has never been greater. However, retirement savers are often left out of decision making, and they may feel inadequately addressed or disenfranchised.

It makes sense why someone would turn to a robot-advisor and put their trust in algorithms, with the goal of making the right decisions. The question is, what technology will people turn to next?

Just as savers are excellent at adapting, financial planners will also soon have to adapt to the decentralized world of blockchain (essentially one giant, distributed ledger) and smart contracts, which will give more ownership and empowerment to the global community of retirement savers.

Insecurities everywhere are causing people to seek control over their lives across the board, from how they generate income to how they take care of their health and how they can educate themselves. For example, where the traditional career ladder has faded away, the gig economy has risen.

Where university tuition costs have gone out of reach, alternative online education platforms have risen. This has all been made possible by community-driven platforms, or marketplaces that come together without middlemen, and without centralized verification.

Financial planners have been adapting to robot-advisors, and blockchain and cryptocurrency will be coming next. According to a recent survey by my company, Auctus.org, 6% of respondents said that they would consider using cryptocurrencies as an investment option for their retirement plan, and 14% said that they were unsure about the idea but interested. In a $36 trillion global retirement assets market, these results could mean that many people are open to trying blockchain-based systems and that the era of use of blockchain and cryptocurrency in retirement planning has only just begun.

While robot-advisors have exploded in popularity, the most popular robot-advisors have centralized platforms, without the involvement of the community. This is where decentralization may bridge the gap. Blockchain and smart contracts can bring more efficiency to contract execution and transaction settlement, provide more secure record keeping, and provide a permanent track record of all suggested allocations and predictions. The global community of retirement savers will not only benefit from automation, but it will benefit from an unprecedented level of visibility, access, and involvement.

For example, smart contracts can be programmed so that advisement fee structures are goal-based. Meaning, fee structures could be based on actual results that are openly visible and accessible on the blockchain. Therefore, community-driven retirement planning could prevent people from paying for bad advice, without the need for a centralized verification mechanism.

Finally, the reasons why people are open to mixing cryptocurrency into their retirement plans may surprise you and might debunk some myths and stereotypes about the crypto-economy.

At the same time, a study by Signal Plot that calculated the correlation between 1,400 ETFs vs. Bitcoin calculated a correlation between Bitcoin and other financial assets of -0.1 and +0.1. This is extremely low. This is a strong argument for including Bitcoin, and other cryptocurrencies with similar correlations, as a significant part of a portfolio of risky assets. Finding and adding an uncorrelated asset to a portfolio can act as a powerful source of diversification by increasing the portfolio’s Sharpe ratio.

In my view, with the advent of blockchain upon us, it would be wise for financial advisors to start re-imagining the nature of what they do as less of an industry and more of a community.

Latest From Our Blogs